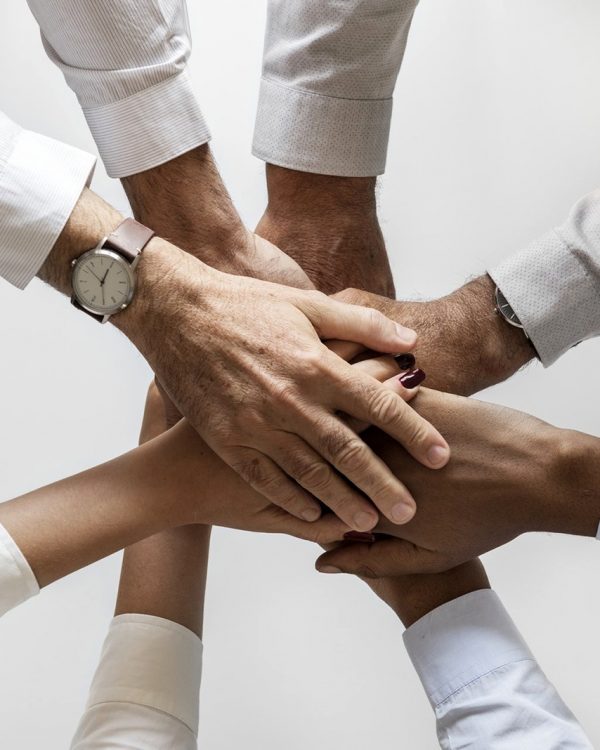 On the morning of September 7, 2009, as 57 balloons rose rapidly in the brisk Caribbean breezes, one for each of the newly registered students of Horizon Academy, the proud founders who had brought this dream to a reality, stood proudly by. These people believed, as the Father of Our Nation had, that “building is a task for giants”, and they had shouldered this task guided by their commitment to education, their belief that everything is possible through concerted efforts, and their desire to create a school that would truly put its students first.

Ms. Saira Mahabir, Mr. Edward Osbourne, along with the mother-daughter team of Lesley Castillo, Dian Maheia, and Alice Castillo, were the trailblazers who had worked for months dreaming, discussing, and then formalizing what would become Horizon Academy. Their enthusiasm had spurred others into action, parents who had taken the bold step to enroll their children in this new school which promised a truly holistic approach to education which would be child-centered, inclusive, and progressive.
Jeannie Shaw, Elise Craig, Debbie Jones, Victor Usher, and several others, worked closely with the founders, adding their creativity, their passion, and their sweat equity to everything that had to be done to prepare for the official opening.
“We are the change that we seek.” These words, attributed to President Barack Obama, symbolized exactly the mindset of our founders. They saw the need for change, they sought the best way that they could bring about change, and they became the agents of change. Our gratitude to them and to their vision is well deserved.

Our Board of Directors

The Ministry of Education mandates that all schools must have a Board of Directors to oversee the proper running of the educational institution that they serve. Horizon Academy is no different. Through the ten years of its existence, Horizon Academy has had several Directors, people who have willingly given of their time and their resources in service to our school community. 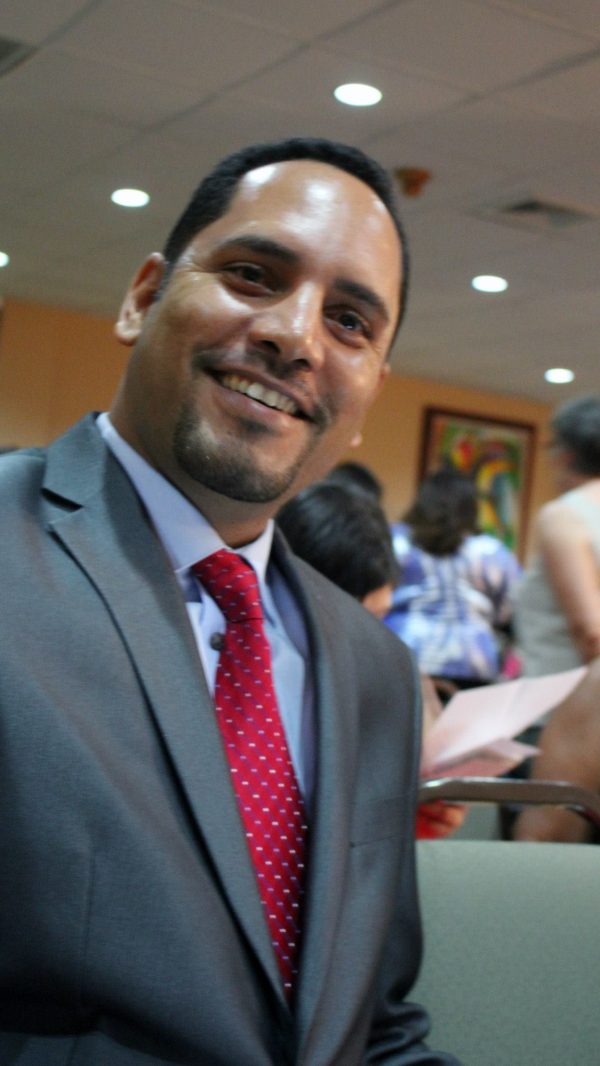 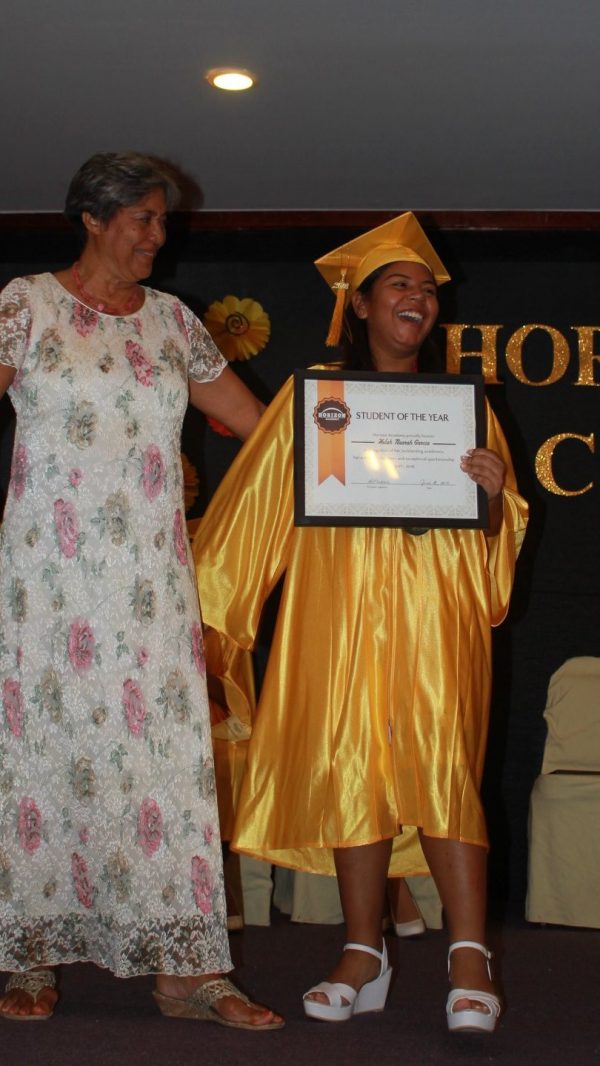 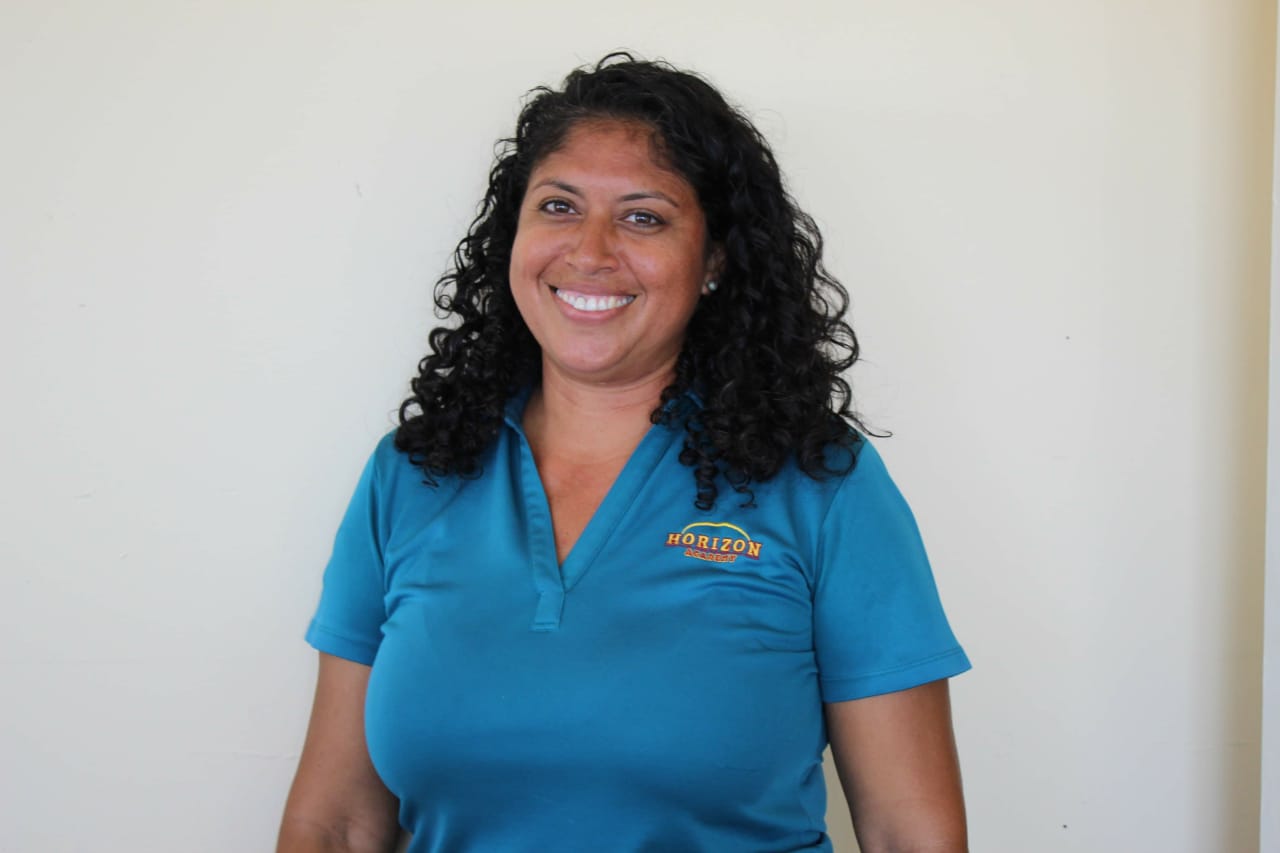 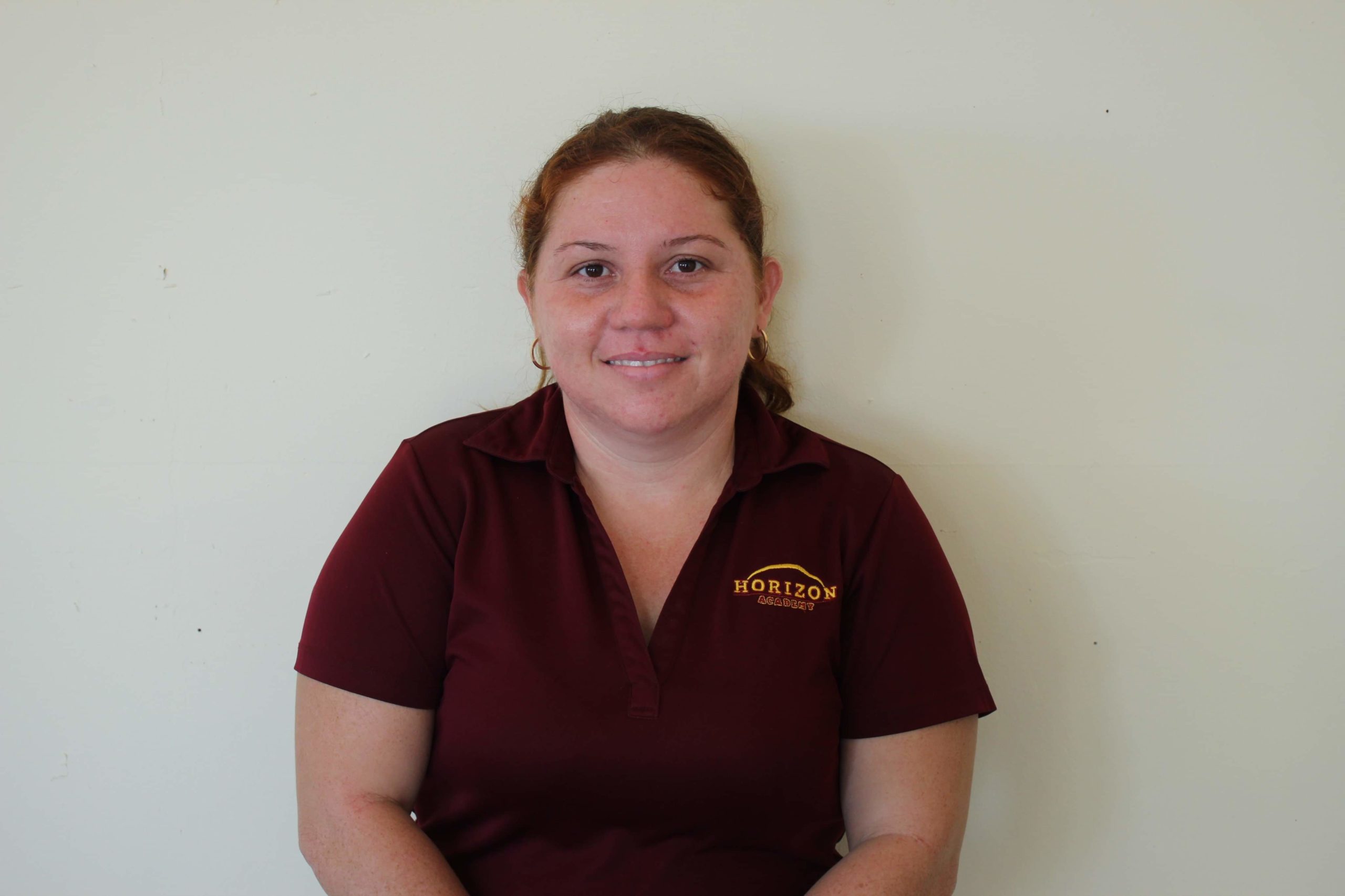 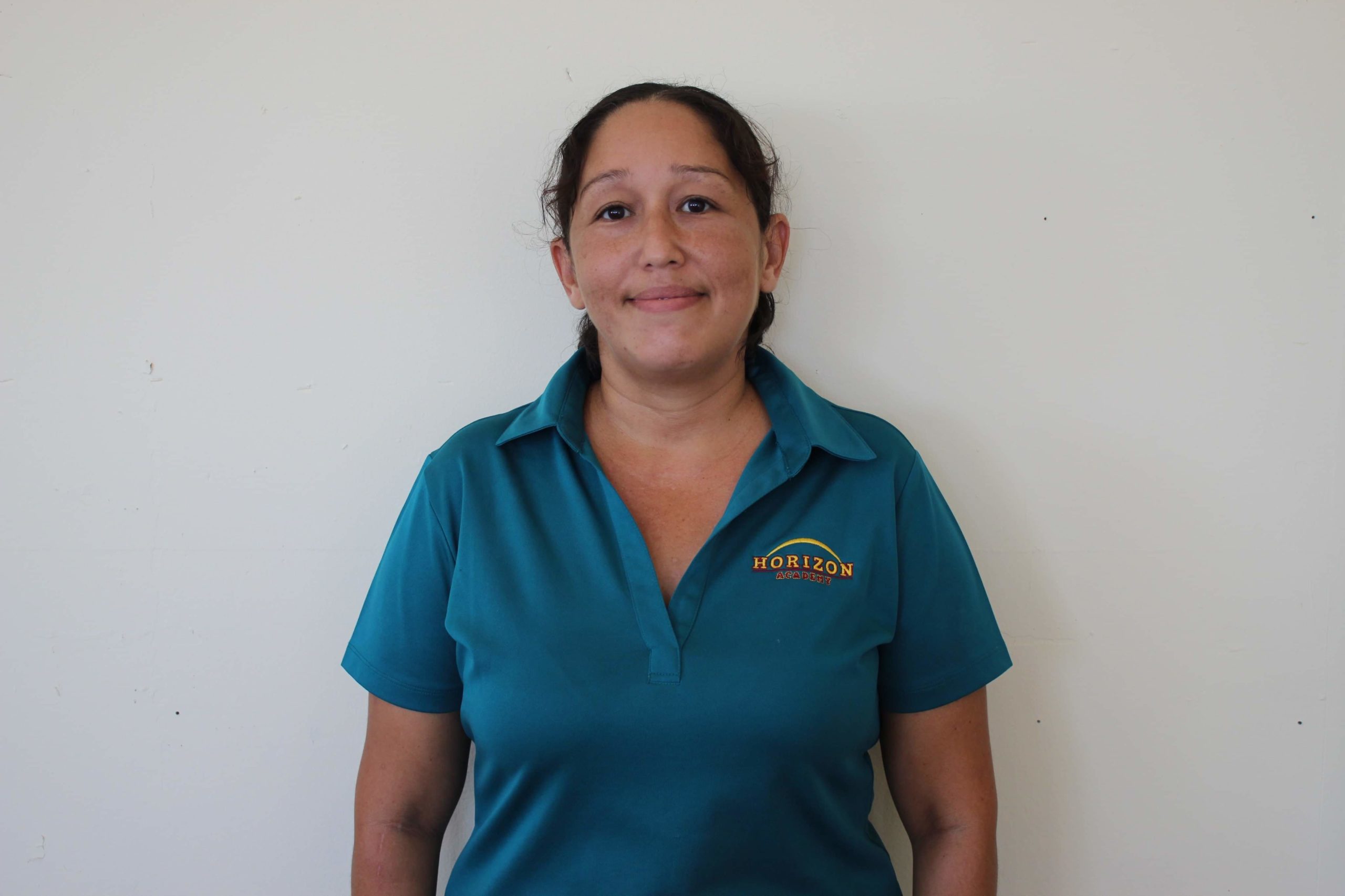 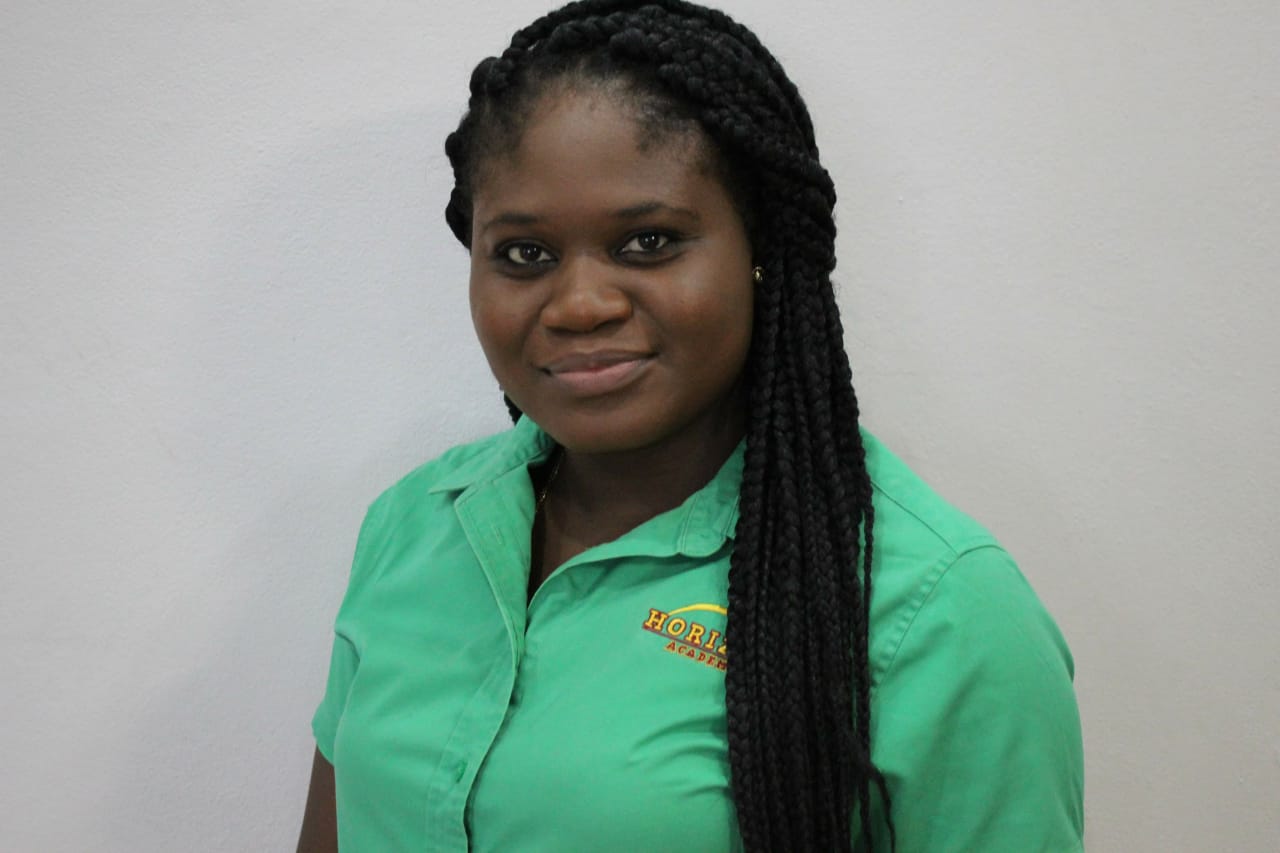 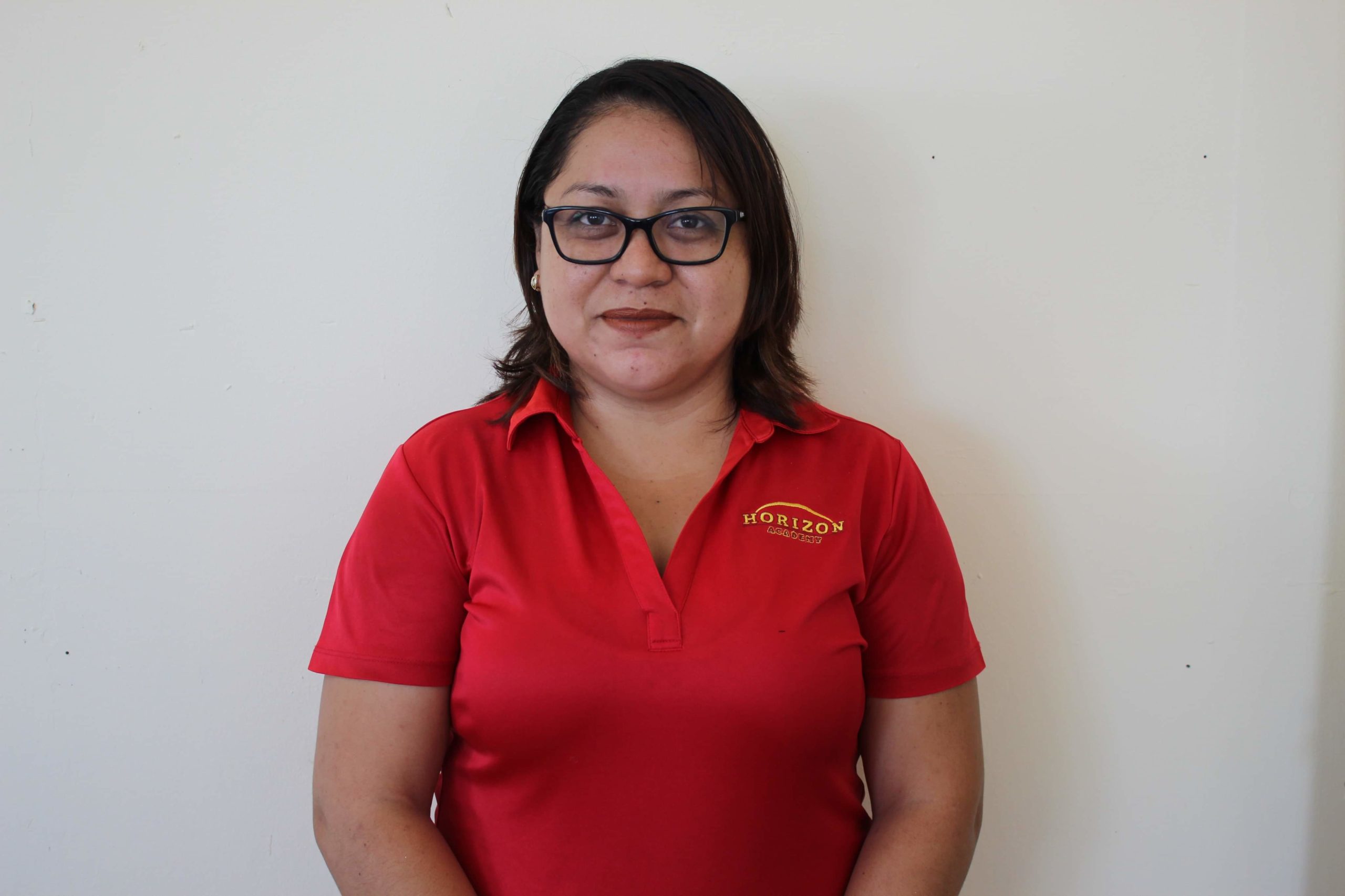 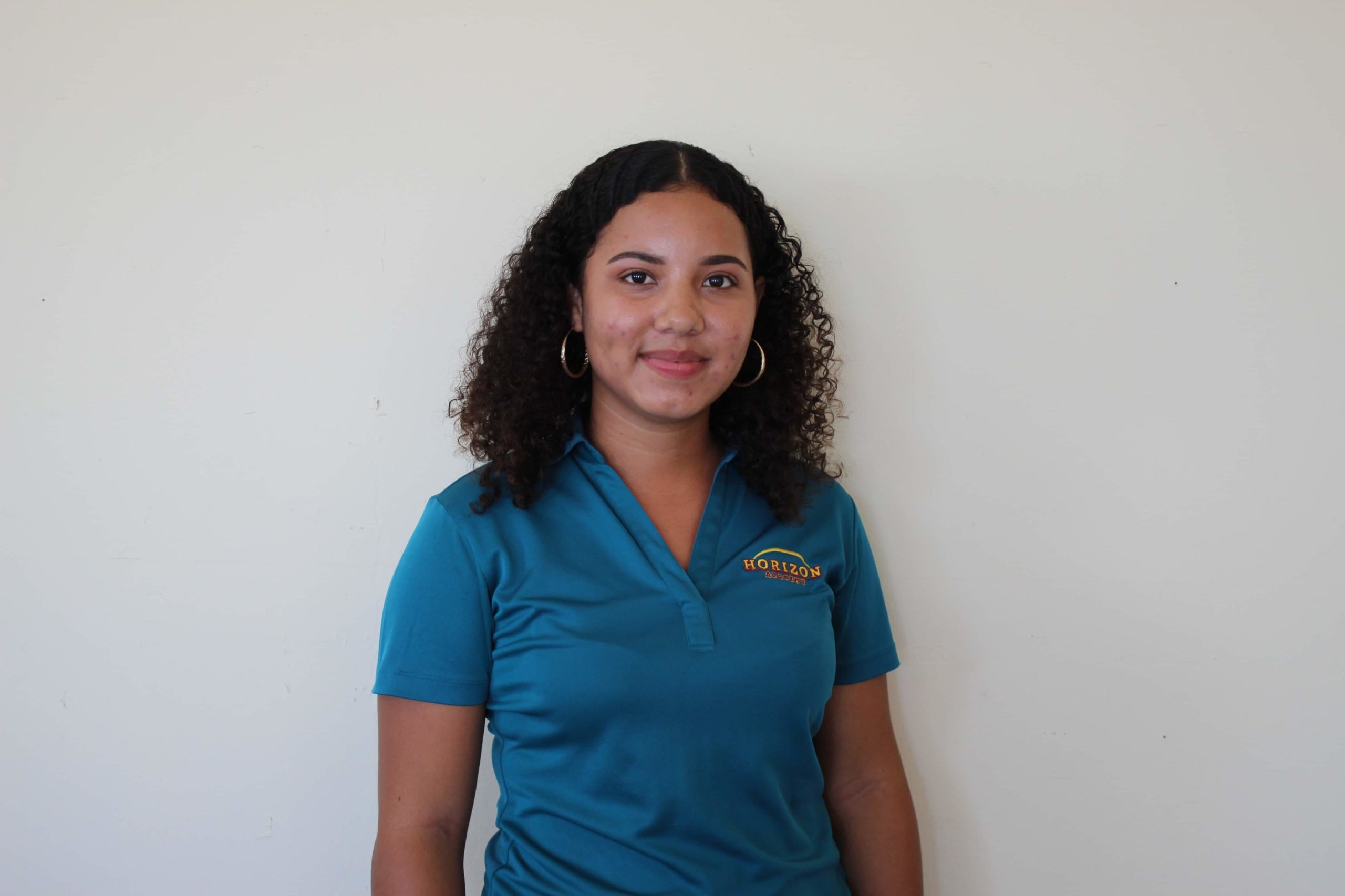 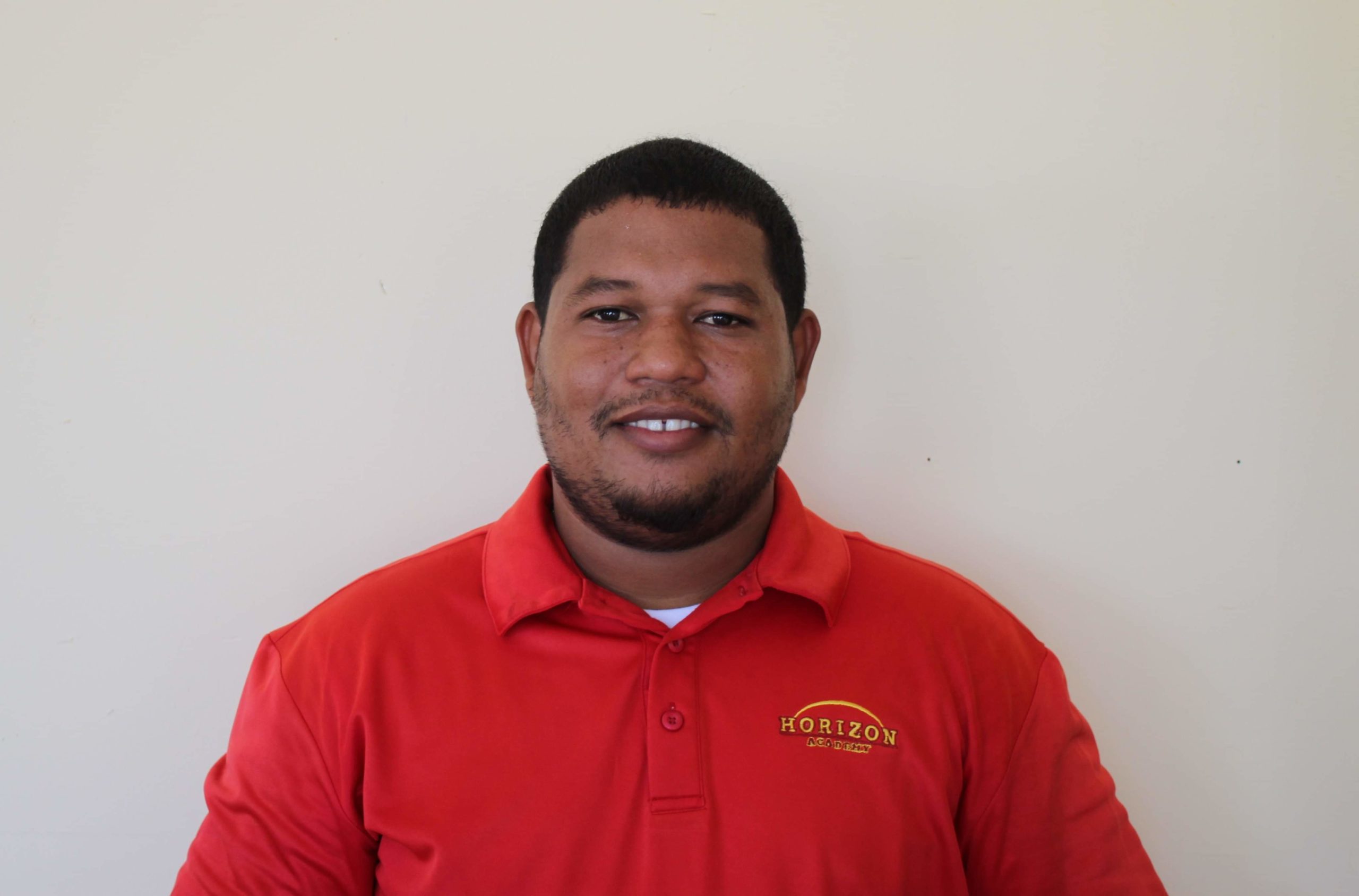 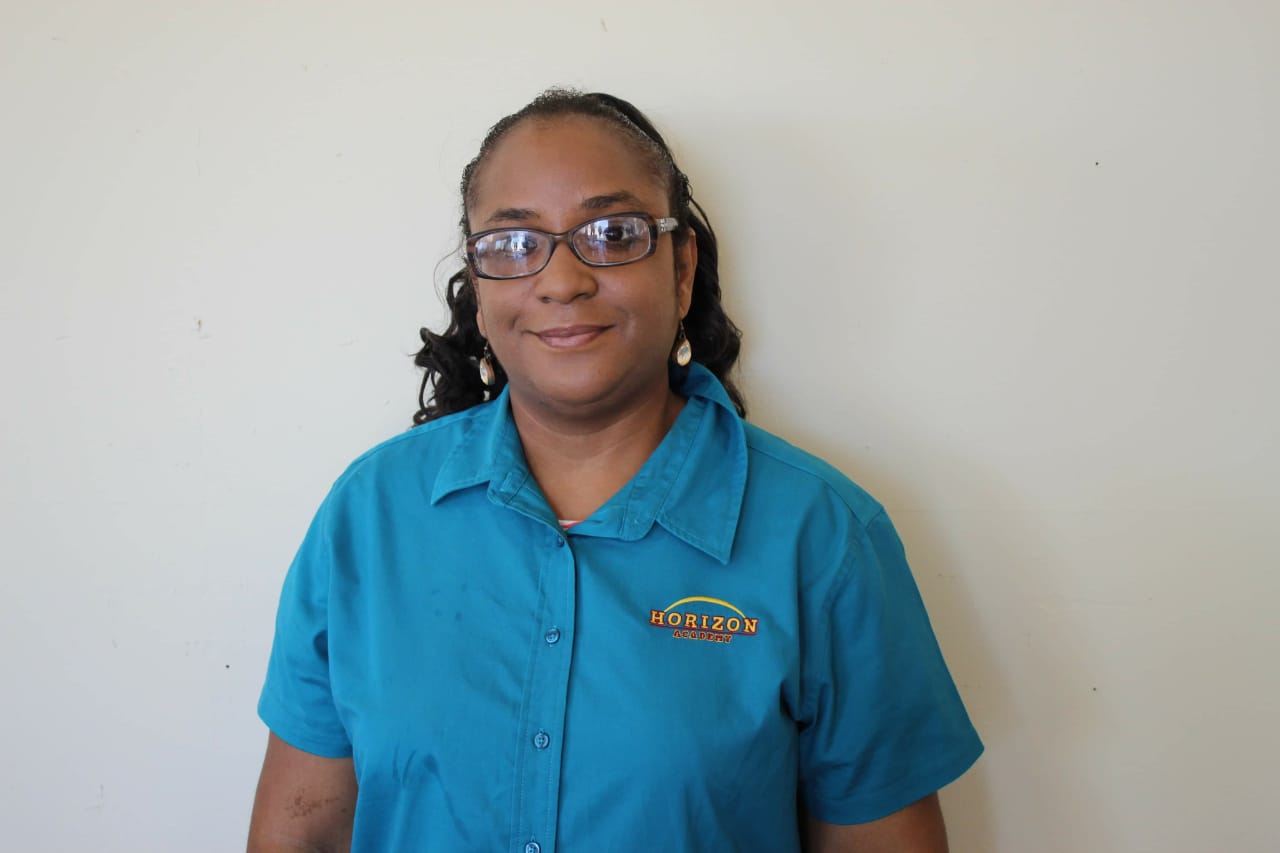 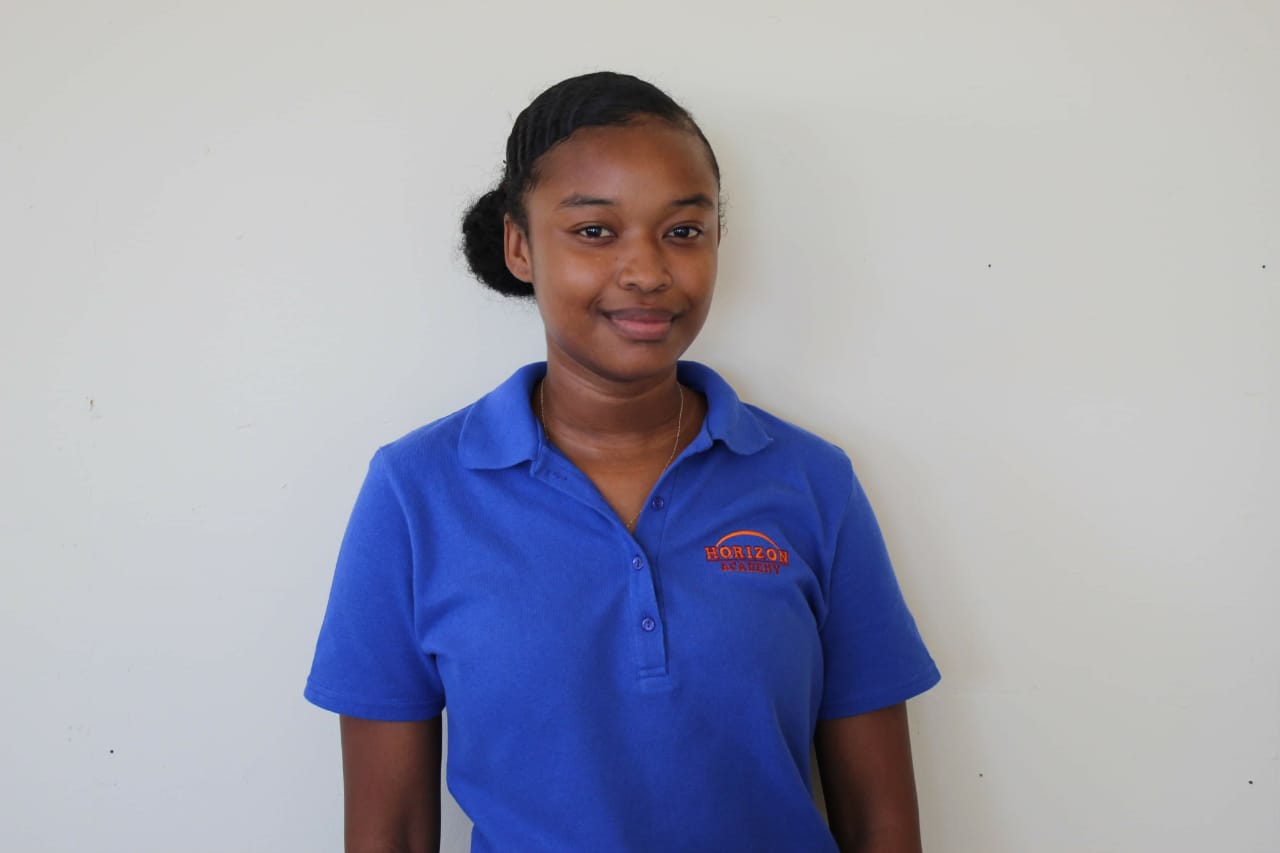 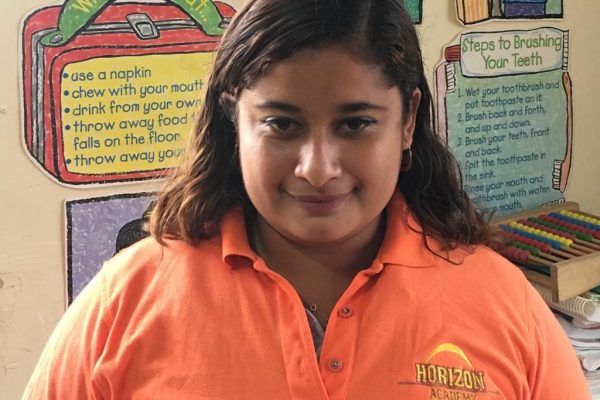 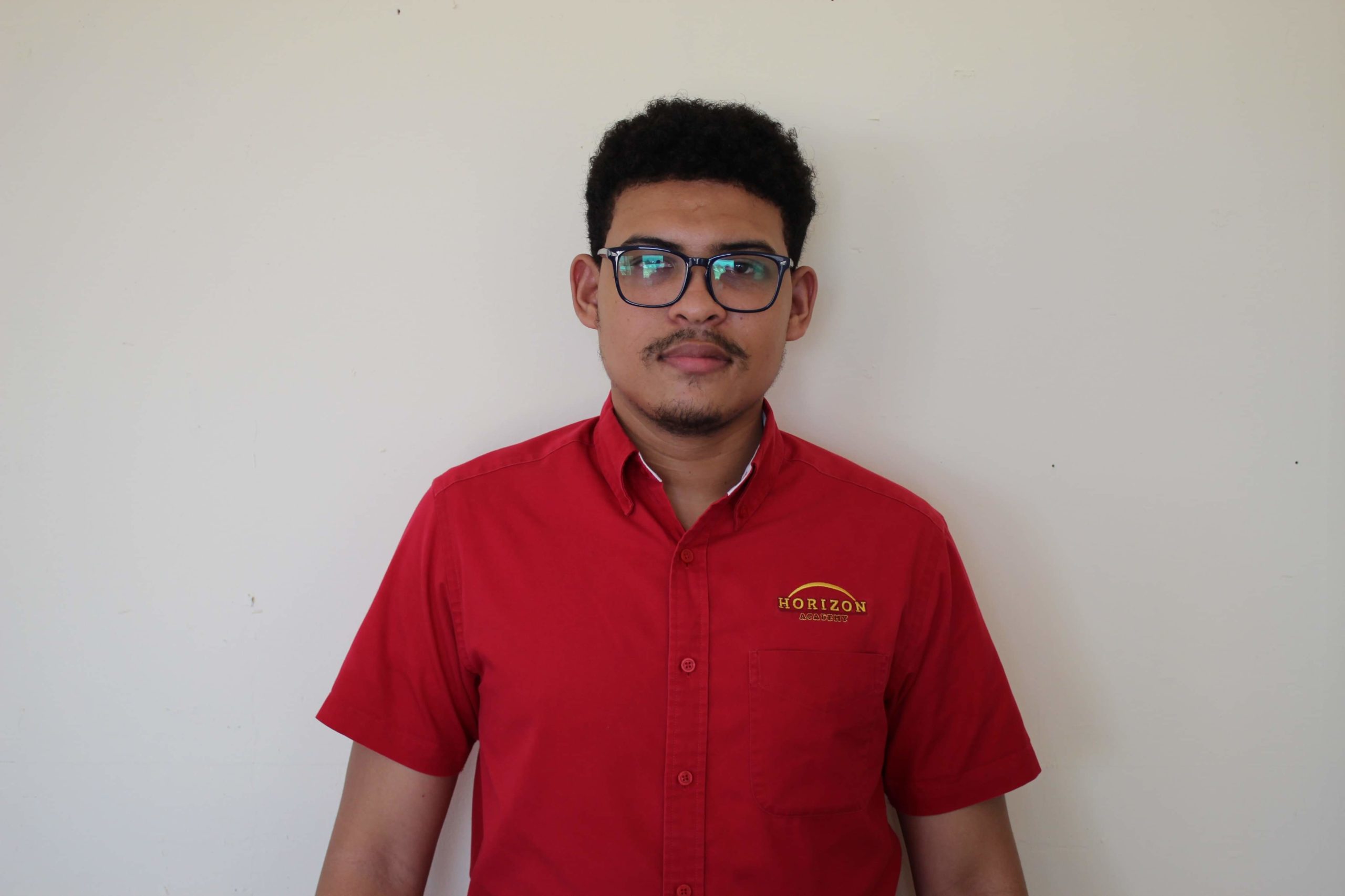 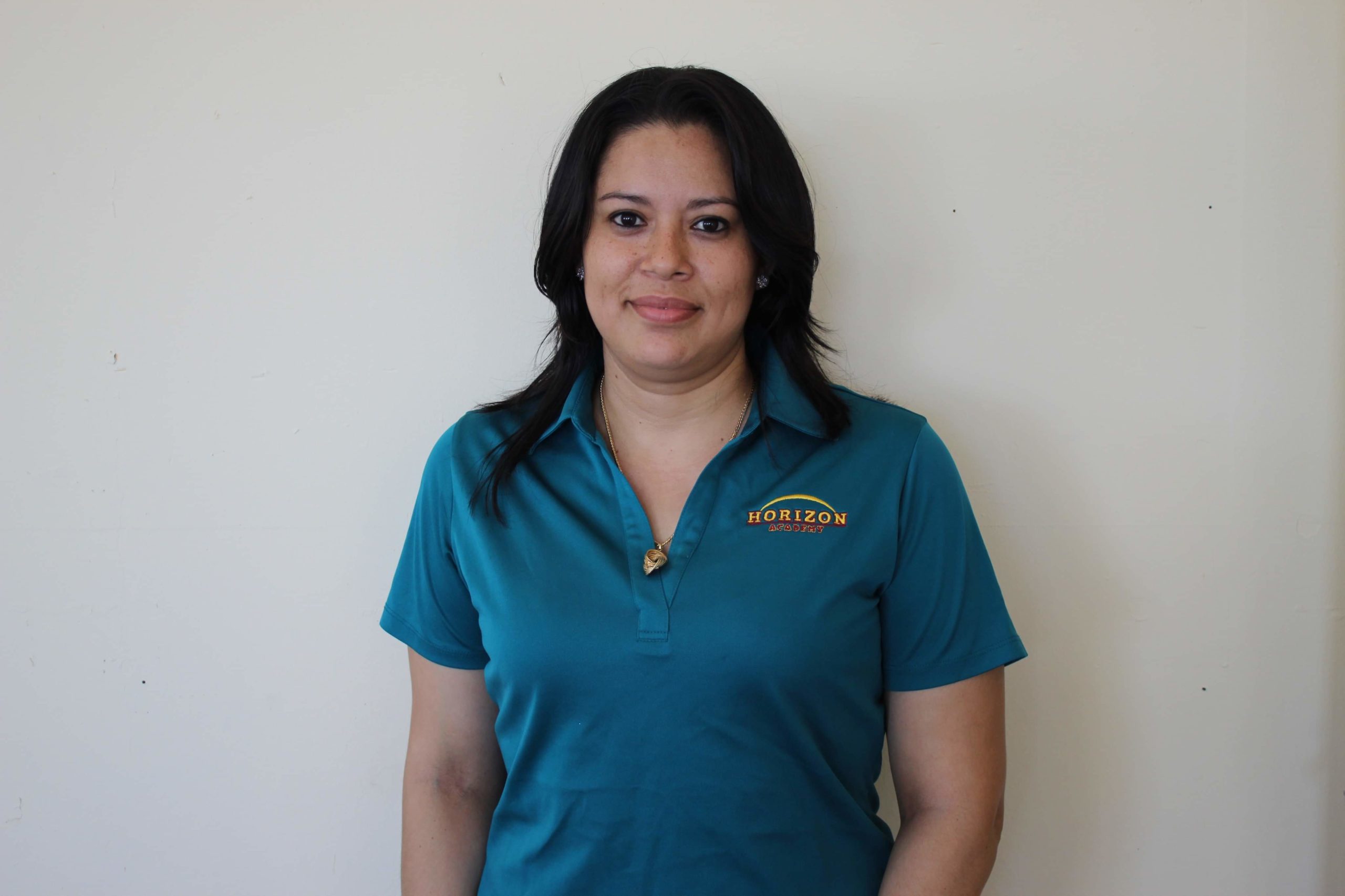 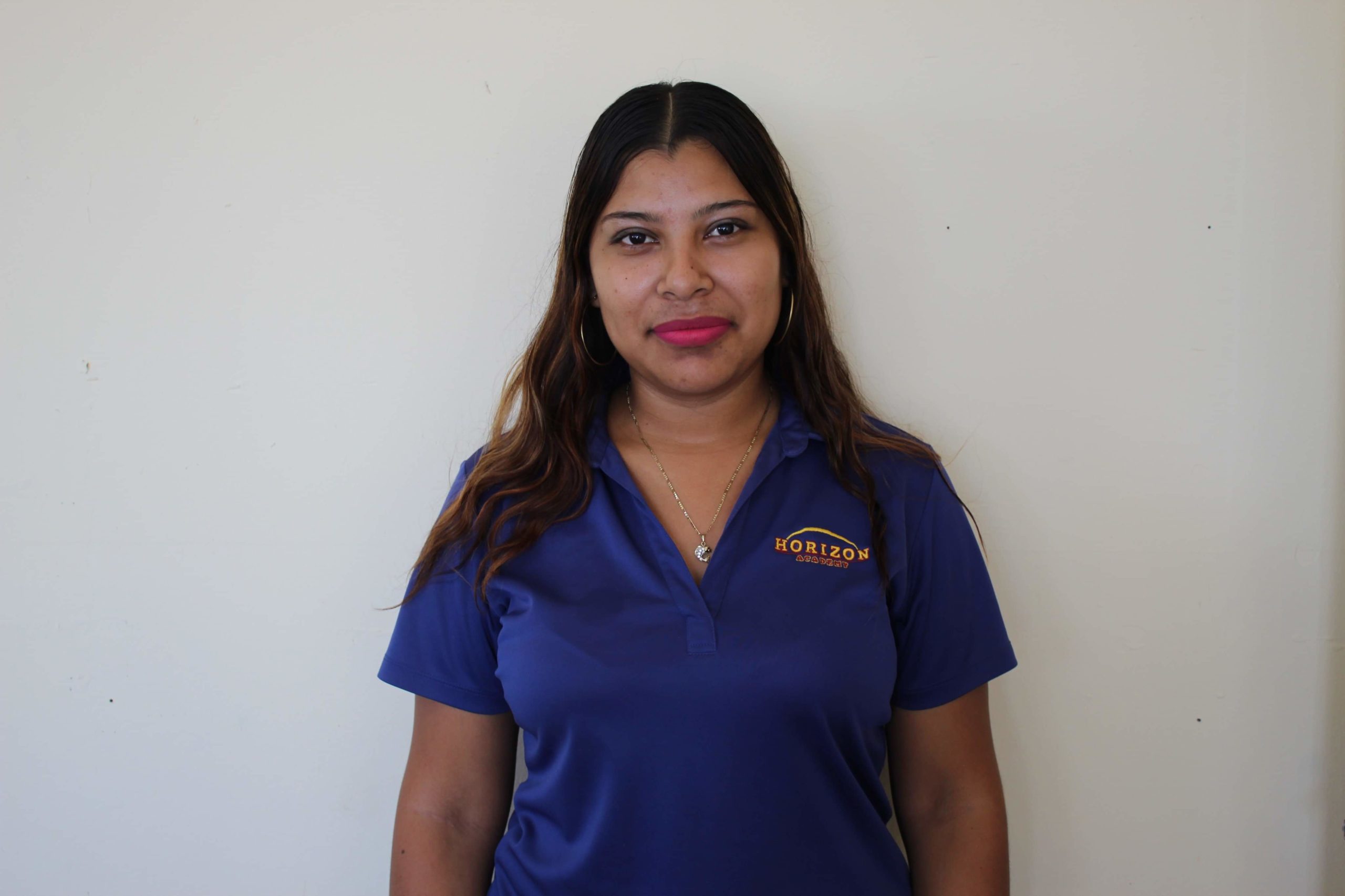 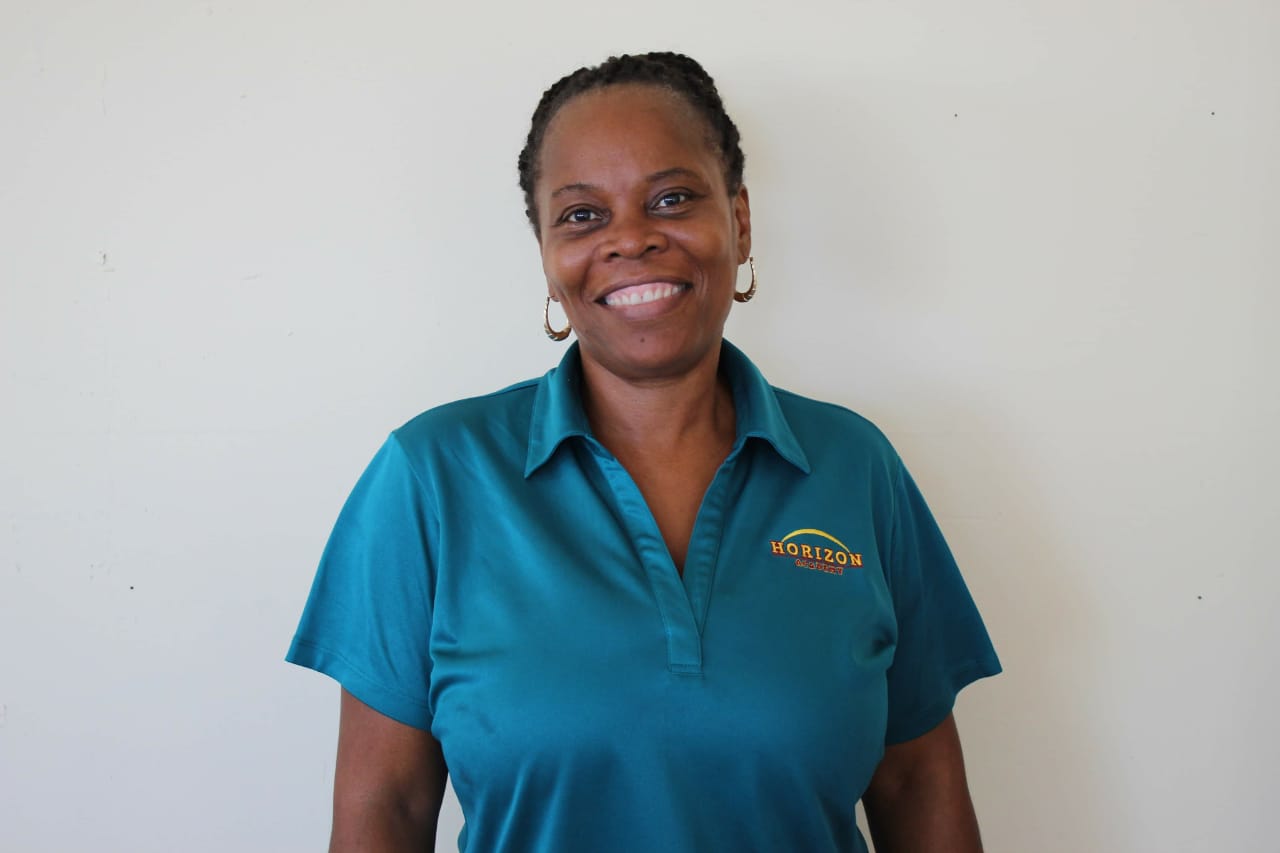 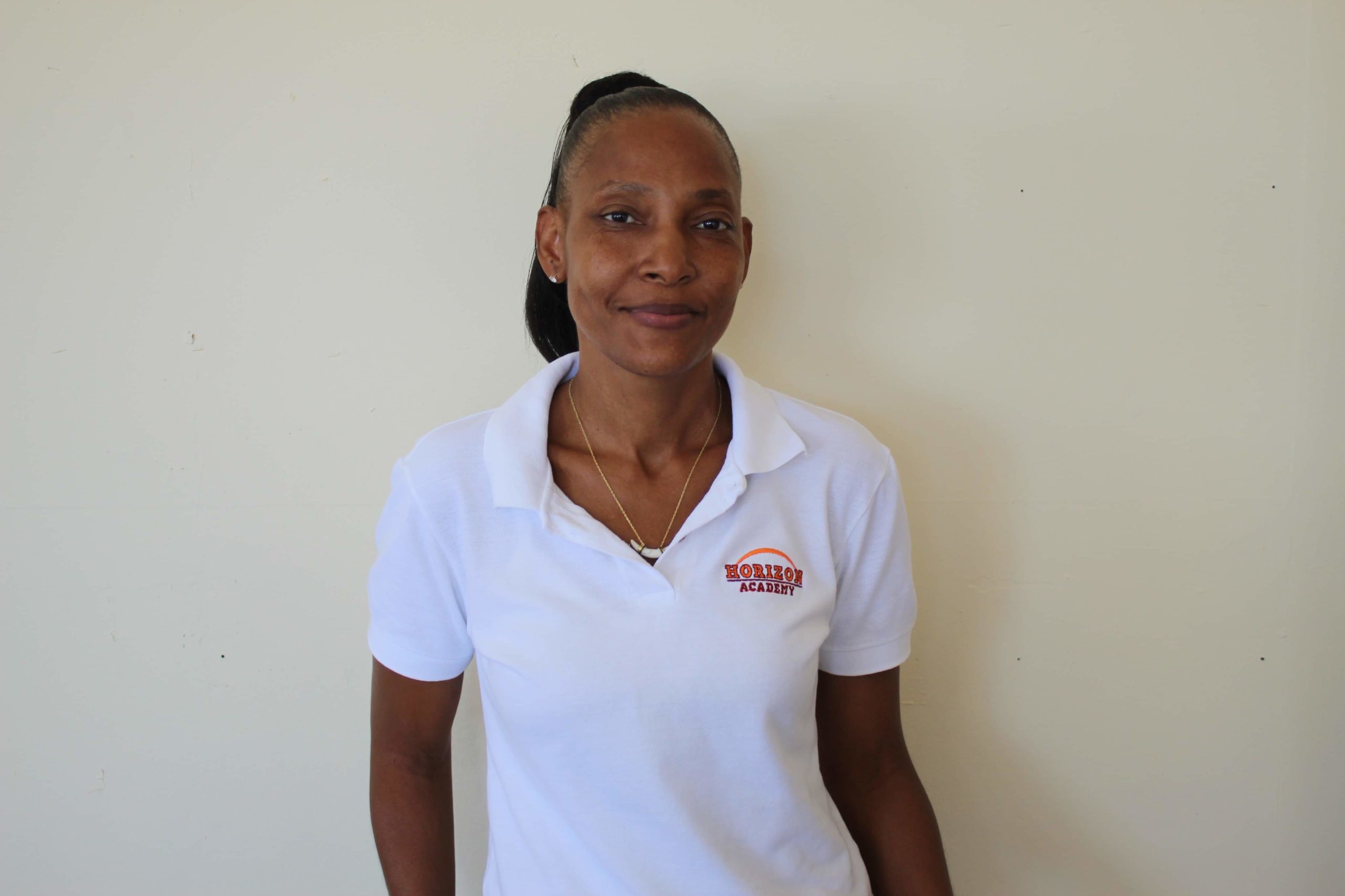 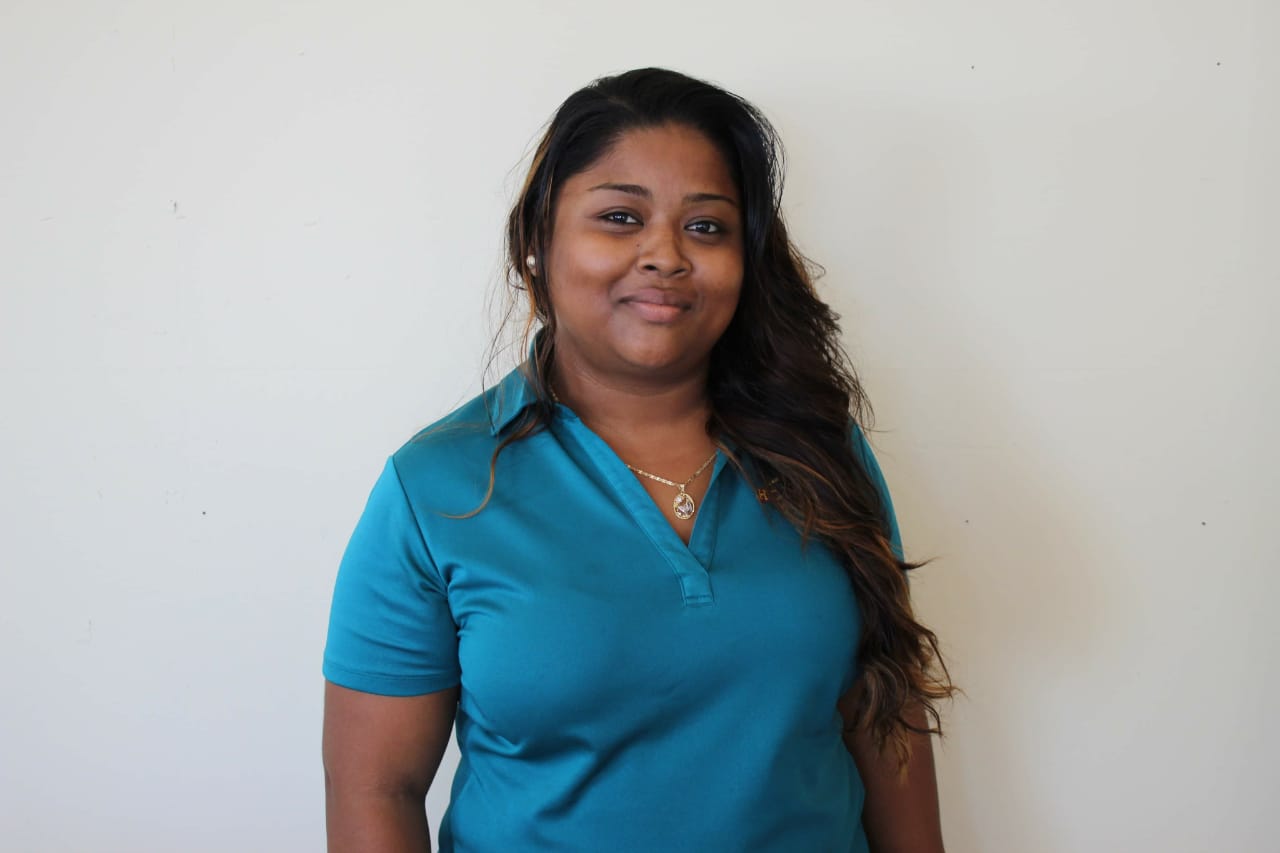 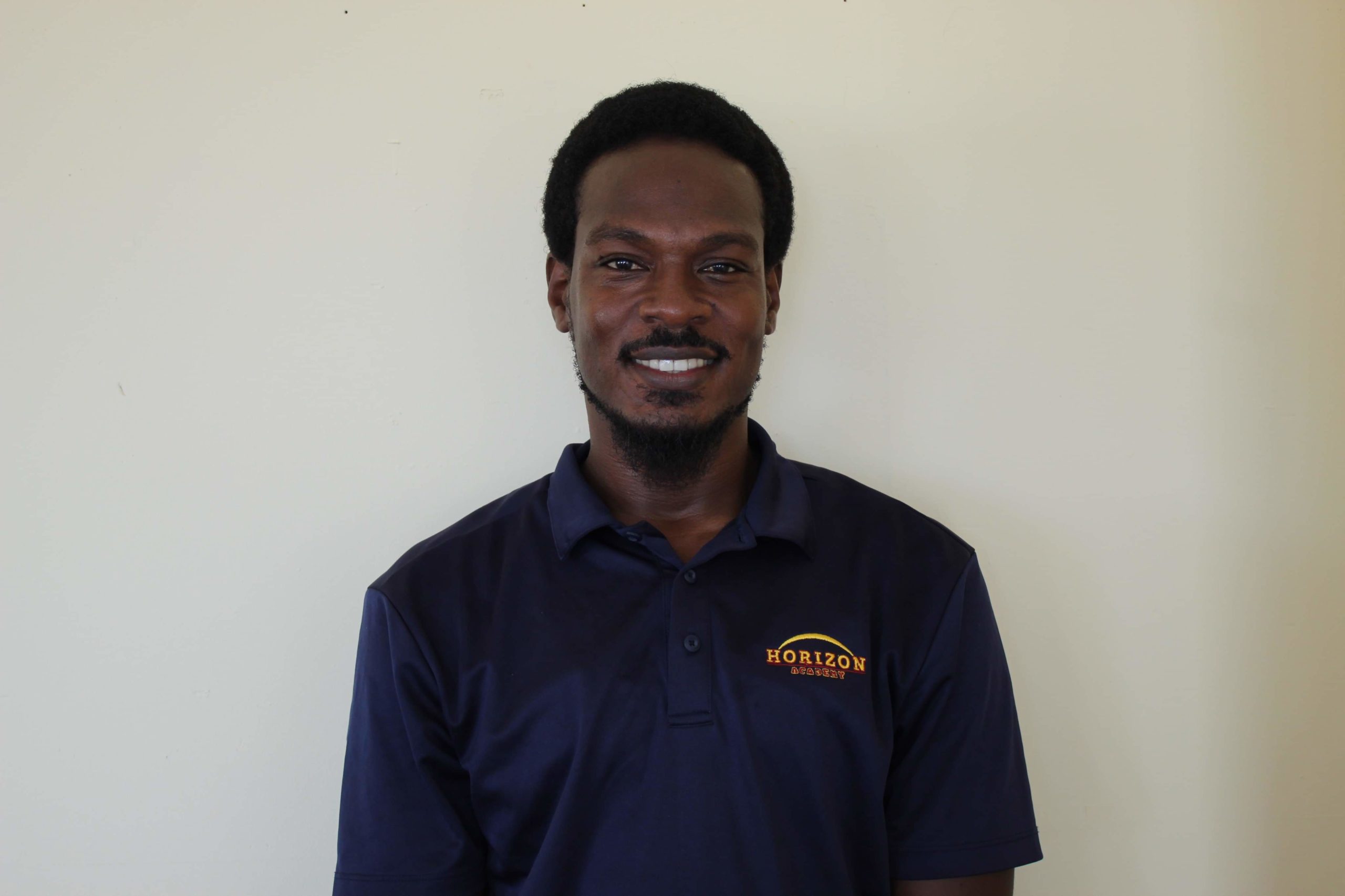 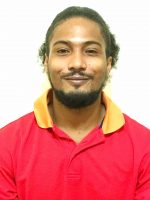 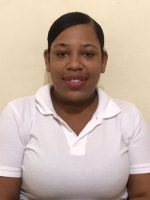 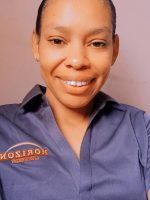 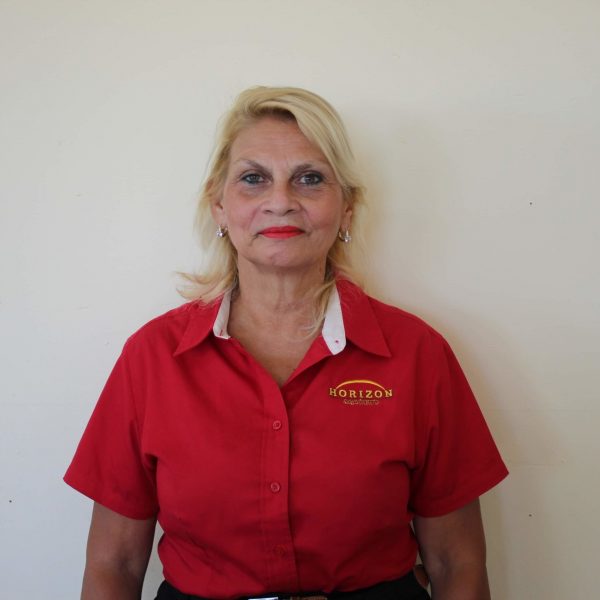 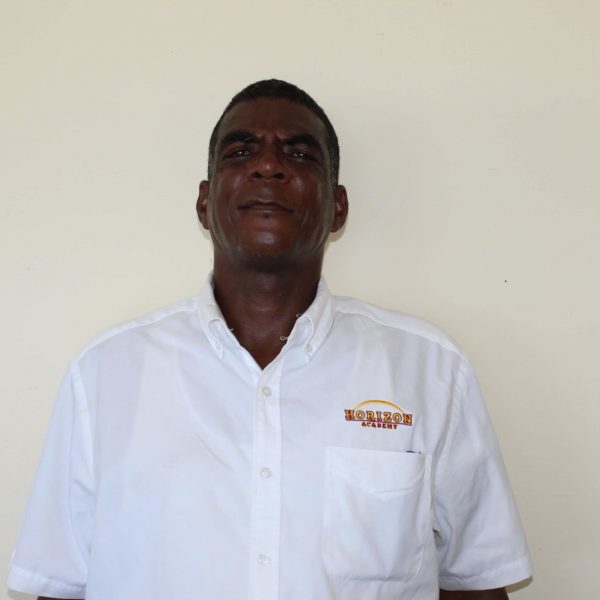 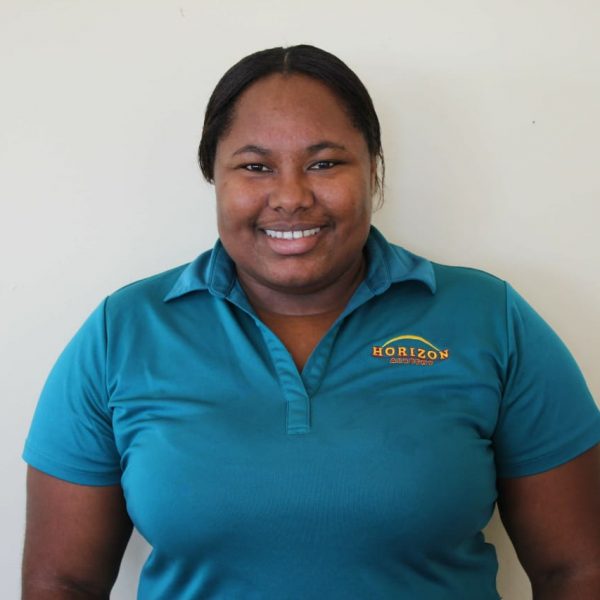 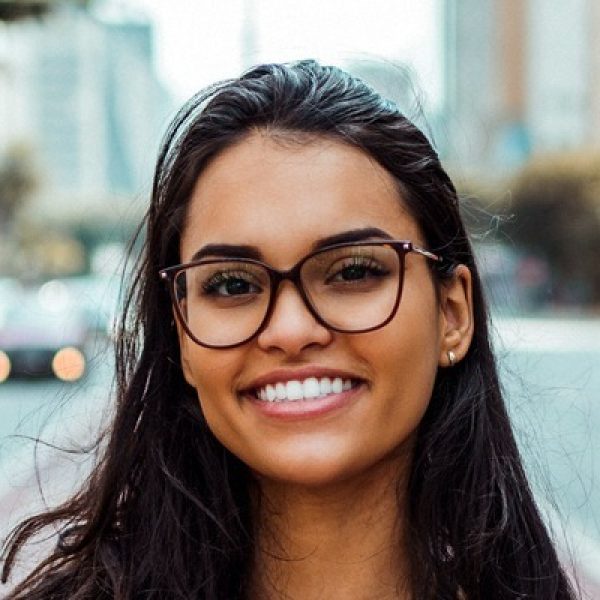